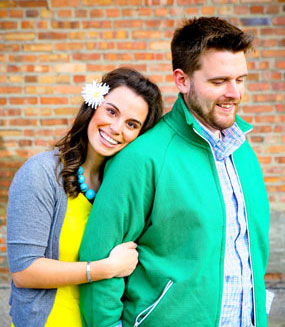 The most vivid nightmare I had as a child is one that I can recall to this day. Partially because I had it several times over the span of a few years, but mostly because it terrified me. If you’ve never seen it, the original Dracula, starring Bela Lugosi, is, by far, the most troubling horror film for me to watch. It’s by no means gory or violent, but the starkness of Dracula’s face combined with the deafening silence are the perfect mixture to paralyze me to the point I can feel my heart beating in my ears. Although not a person, the location in the film is a truly haunting character. It’s a cold, dark, and unforgiving environment not unlike a sepulcher.

Fast forward to last autumn where I was reminded of that ominous place and the same paralyzing fear.

The following images are among the last taken in and around the Mt. Vernon Bible College. Built in the 1860s, this place is now a dying structure. If it weren’t for my friend, Drew Ernst, I likely would not have had the courage continue past the first doorway. The air was dank and the shadows were heavy. The entire building is filled with uncertainty, and, some say, paranormal activity. For the first time in my life, going into this building I felt a chill I’ve never felt before and the cold sensation of someone standing behind me letting me know I was not welcome here. 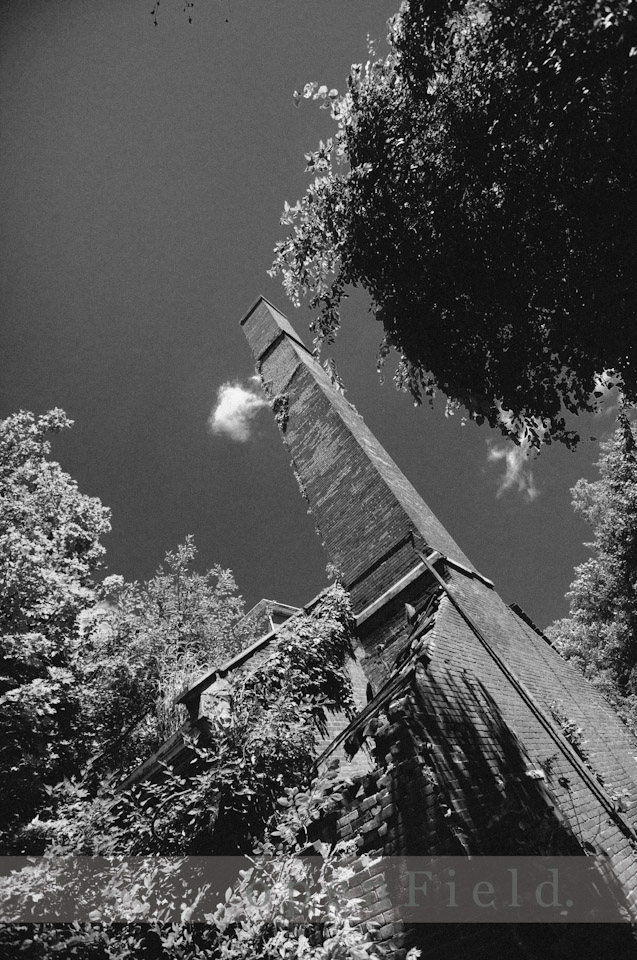 The entire western side of this building has given way and four stories have collapsed in on itself.

This chair was sitting at the very top of the stairs, which is particularly disturbing because it meant someone had been (or was still) up there using it as a lookout.

This mattress laid at the innermost room of the building on the very top floor…someone clearly had put it there because it felt like the safest and most protected area of the building. What I find particularly disturbing is the brick laying next the bed. Notice it has two nails hammered through it for use as a weapon.

Shortly after I visited, this building was filmed for a special on the ScyFy channel. The documentary of paranormal activity is titled Children of the Grave II. A few days after the film was wrapped, the building caught fire which resulted in extensive smoke and crippling water damage. It has since been boarded off completely in preparation for its eminent collapse.

James - I obviously love everything you guys do….But this set blows my mind!

Jessica - Creepy, but at the same time strangely beautiful.